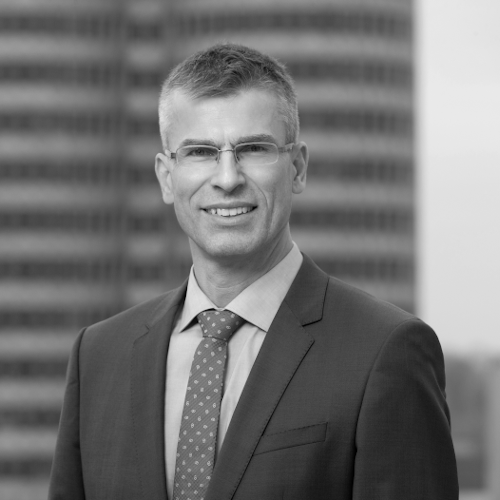 SUPERCOMPUTING: THE KEY TO UNLOCKING THE NEXT LEVEL OF DIGITAL TWINS
(Monday, May 30)

Digital Twins are updated from real-time data, and uses simulation, machine learning and reasoning to help decision-making. Especially in industry digital twin simulations will enable the next era of industrial virtualization and AI.

Rev Lebaredian, VP of Omniverse and Simulation Technology at NVIDIA explains how a confluence of today's technologies has led to a big bang in large-scale virtual world simulation.

In a special guest feature, Michele Melchiorre, Senior Vice President at BMW Group for Production System, Technical Planning, Tool Shop and Plant Construction, will jointly take you on a journey through stages of BMW’s virtual production system and explore challenges and benefits of digital twin projects empowered by supercomputing algorithms.

From the dawn of the computer graphics revolution to the present day, Rev Lebaredian has always been at its cutting edge. His career has seen him plying his skills at Warner Brothers Digital and Disney Dream Quest Images before starting his own venture, Steamboat Software. Top VFX studios around the world have used his work in rendering and volumetric algorithms in many popular films such as “Stuart Little,” “Dr. Seuss’ How the Grinch Stole Christmas,” “X-men 2”, and many more. After moving to NVIDIA, Rev began work on the first shading language for programable GPUs and since then has helped NVIDIA’s teams take on numerous disparate challenges, including large scale automated testing of 3D apps (GTL), advancing real-time physics simulation (PhysX), in-game photography (Ansel), robotics simulation (Isaac Sim), and immersive product design and visualization (Project Holodeck). While his past achievements are numerous, it’s the future he finds the most exciting. For the last five years, he and his teams have been combining the rendering, physics simulation, and artificial intelligence technologies pioneered by NVIDIA into a single platform for creating and simulating physically-accurate virtual worlds—NVIDIA Omniverse. Rev continues to lead the Omniverse product, engineering, and research teams as Vice President of Omniverse and Simulation Technology.

Michele Melchiorre is a true automotive industry expert. Throughout his career, he has gained extensive experience not only in the automotive sector but also in other areas of transport, such as space and rail. Studying engineering and business administration at university, he developed an interdisciplinary background that was to become a springboard for his wide-ranging career. After graduating, Michele worked for the Daimler-Benz AG including the aerospace manufacturers DASA and EADS (now Airbus), holding various managerial positions in the fields of production development and strategy, prototyping and manufacturing. Then his ‘Italian Job’ began: In line with his Italian roots, he became Vice President Manufacturing Engineering at Fiat Chrysler Automobiles in Turin. But Michele was drawn back to Germany, more precisely to Berlin, where he joined the rolling stock and rail transport manufacturer Bombardier Transportation as Group Vice President Global Supply Chain. After two years as COO of the Austrian manufacturer of industrial rubber and plastic products Semperit AG Holding, he returned to his automotive roots: Michele joined BMW AG as Managing Director of Plant Debrecen in Hungary. Since May 2020 he has been Senior Vice President Production System, Technical Planning, Tool Shop. In this position, Michele is responsible for all planning activities of the BMW Group's worldwide production network, which has 31 plants, as well as being comprehensively involved in the future topics of electrification, innovation and digitalization with his team.