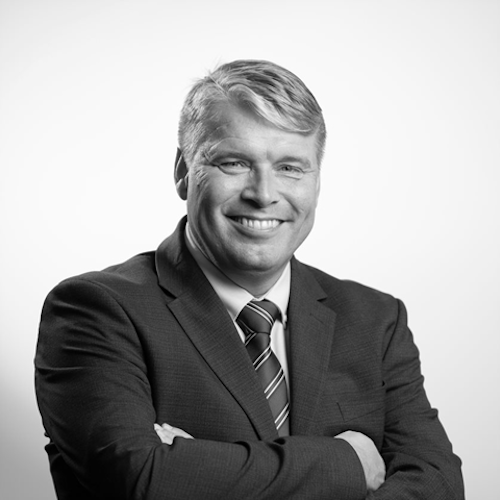 Anders will present his organisation, the European High Performance Computing Joint Undertaking (EuroHPC JU). The EuroHPC JU joins together the resources of the European Union, 31 European countries and 3 private partners to develop a World Class Supercomputing Ecosystem in Europe. Anders will present the first operational EuroHPC supercomputers located across Europe and give details about their access policy.

Anders will then present some of the JU’s missions, such as the acquisition of new supercomputers including exascale systems and quantum computers, the implementation of an ambitious research and innovation programme supporting European technological and digital autonomy and developing green technologies in HPC, the further strengthening of Europe’s leading position in HPC applications, and the launch of the first pan European Master of Science programme in HPC, part of the effort of the JU to broaden the use of HPC in Europe.

Anders Dam Jensen is the Executive Director for the European High Performance Computing Joint Undertaking since September 2020. This appointment is the continuation of a lifelong interest in supercomputers, starting from his time at the Technical University of Denmark, from which he holds a Master of Science Degree and a Master of Business Administration.

After spending the first part of his career working in engineering and pioneering IEEE802.11 wireless network technology with Symbol Technologies, Anders joined Cargolux Airlines International as Director IT and was instrumental in the spinoff of the Cargolux IT department into CHAMP Cargosystems S.A. In 2011, Anders became Director ICTM for NATO, and took on responsibility for all Information and IT services as well as one of the largest classified networks in Europe.